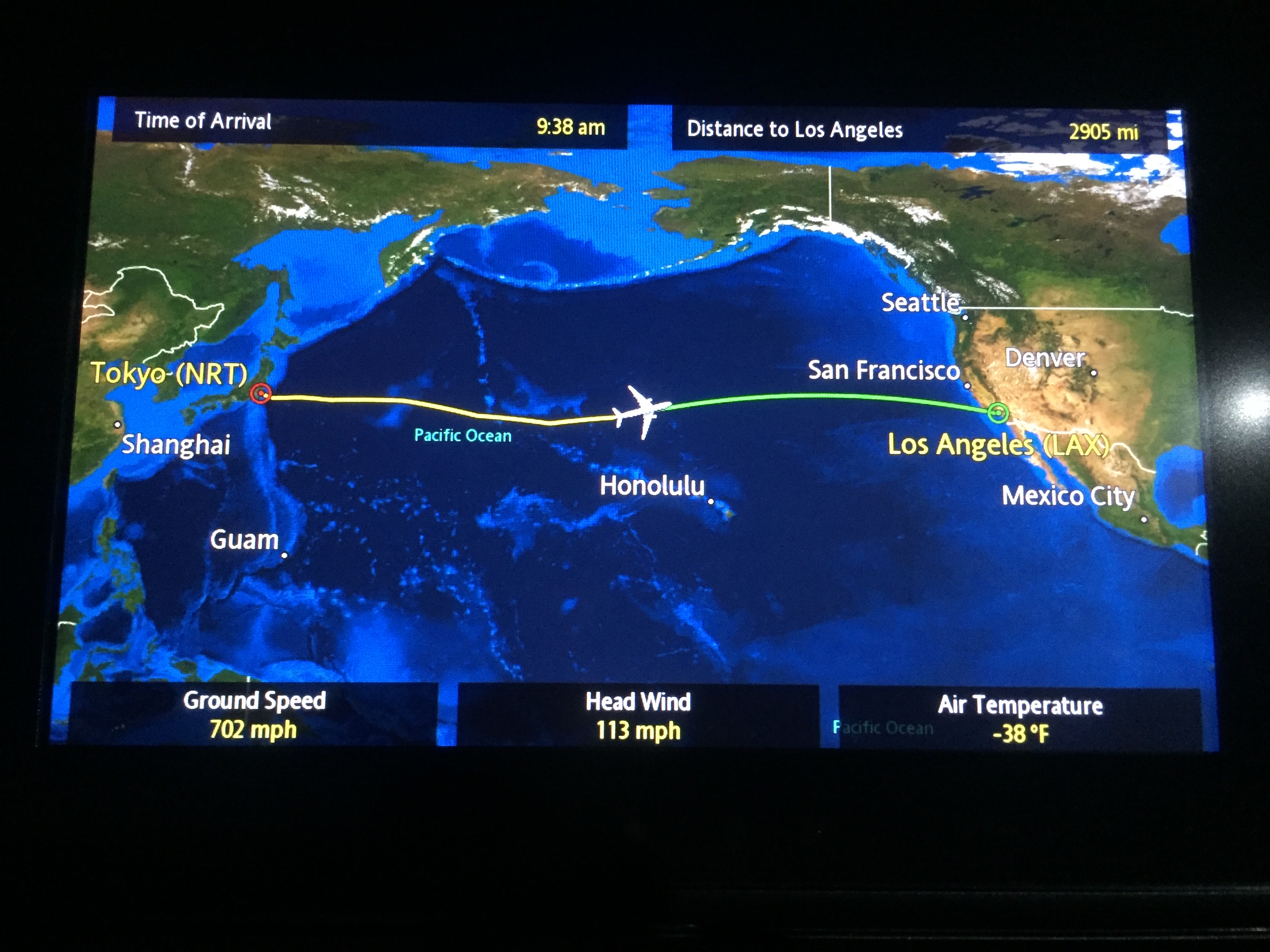 As I wait for my 9:50 flight, I imagine what the next 40 days will be like. When we cross over the Pacific Ocean, today should be heading into tomorrow, but instead it returns back to the beginning of today. It is a long Day 1. Now, I am heading toward a place of new encounters. I have been given the chance to participate in the “KASHIMA Artist in Residence in Los Angeles” program through the BEPPU PROJECT in Japan, Los Angeles Little Tokyo Service Center (LTSC), the Japanese American Cultural Community Center (JACCC), and other community associations.
I cannot express enough of my appreciation to the many people who were involved in making this possible. I also feel that there is some kind of force of attraction working in the world as I head east but will be carried over and land far west.

With the project being called Artist In Residence, I reflect back on myself, with some doubt as to whether I really am an artist. I lead a life that is jam packed with theater work that I encountered a little over 10 years ago, visual art which I started about two years ago by watching and learning from others, other work that I feel supported by and my social life, to the point that I can’t say who I really am. However, as I put that all aside and look back at my life, I think that without any rationale, I am looking for a path to continue the feeling I had as a child of wanting to “create.” Force of attraction…! At least for the next 40 days, I have a place to live and time to spend freely for creating something new.

Talking about time, in the theater, we make timelines for a period of one to two hours. During the flow of time of one “performance” various incidents are intentionally put in order, while defining the significance of each incident, connecting the incidents, or instead slap together unrelated things to edit time and space. At the same time, training and the increase in intensity are needed in order to reenact that time over and over again. In comparison to that, what I am going to create from now is a 40 day timeline of unintentional incidents that cannot be reenacted. It’s long and there are no actors or audience. I will improvise on the things that can only happen around me personally. I am going to randomly think about things that have no answers to, and for tools, I will just use my blog, videos and crayons.

When I arrived at Los Angeles International Airport, Grant, who I met during a recent skype meeting, was waiting for me there. It was the first time that I was welcomed with such a cute sign board. He told me that he is a fourth generation Japanese and third generation Korean. His great-grandmother moved over from Japan around 100 years ago. As I rode in the car heading to the hotel, I asked what a community organizer’s job is like. From that question, Grant filled me in on the historical importance of this town and the various problems that have been taking place recently. (I think I will write about that at a later time.) After I dropped off my luggage, I was given a tour of the stores nearby and public transportation. From tomorrow, I will be able to walk around the vicinity of Little Tokyo by myself.

The KASHIMA members said “You don’t have to create art pieces like for an exhibit, as long as what you experience and think about connect with the future,” as they gave me the most abundance of time to study. I started to write this record of my experiment tonight, though I feel I don’t want to waste even this moment. 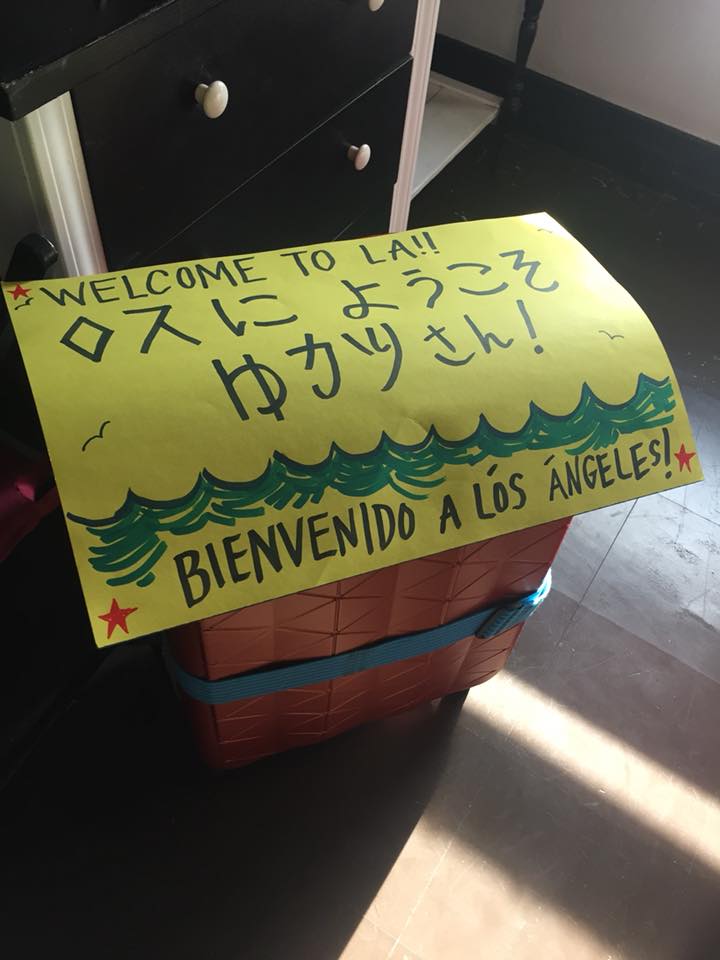