Today we had the chance to visit a village in the south of West Bank, with Ms. Shirabe Yamada, a Japanese woman we met in Jerusalem. Engaged in fair trade of traditional Palestinian handicrafts such as embroidery, she is the most marvelous person.
“Don’t think only Ramallah is Palestine – you’re missing so much!”
We appreciated her kind offer, and accompanied her on purchasing completed products.

We drove for an hour on the bypass road connecting Jerusalem to Hebron.
This road was built to provide transportation for settlers. Settlers are Israelis citizens who, arbitrarily, live in settlements built in the Palestinian Territory. Although arbitrary, of course, in the eyes of Palestinians, Israel officially promotes the expansion of settlements, with settlers proudly regarding themselves as ‘pioneers’. Due to conflicting viewpoints, clashes between Israeli settlers and Palestinians occur frequently. Even today, settlements continue to expand, further complicating the problem.

The women welcomed us warmly despite our sudden visit. They were dressed quite differently from people in the city. 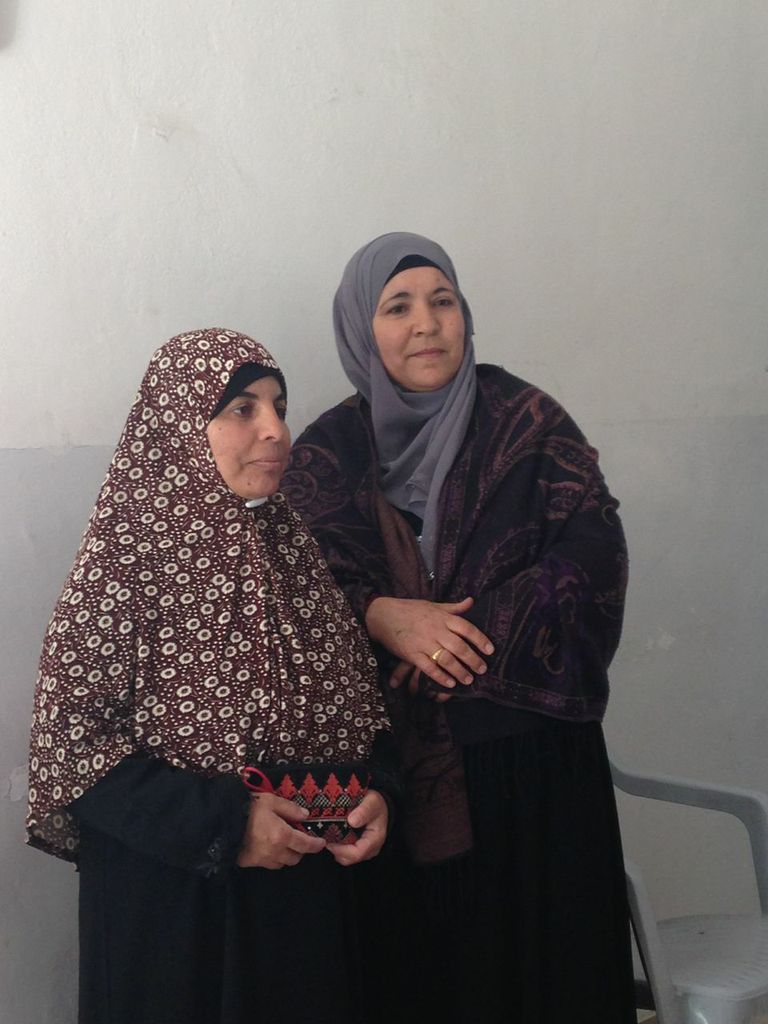 With few independent industries within its territories, the Palestinian Authority largely depends on foreign aid for funding. In this village, however, there is a system that allows women to earn as craft producers while running her household. Their work plays a vital role in the families’ lives.

Many women are registered at this center, which also functions as the finishing factory. They take home the textures and embroidery pattern instructions, to train their skills while working at home. 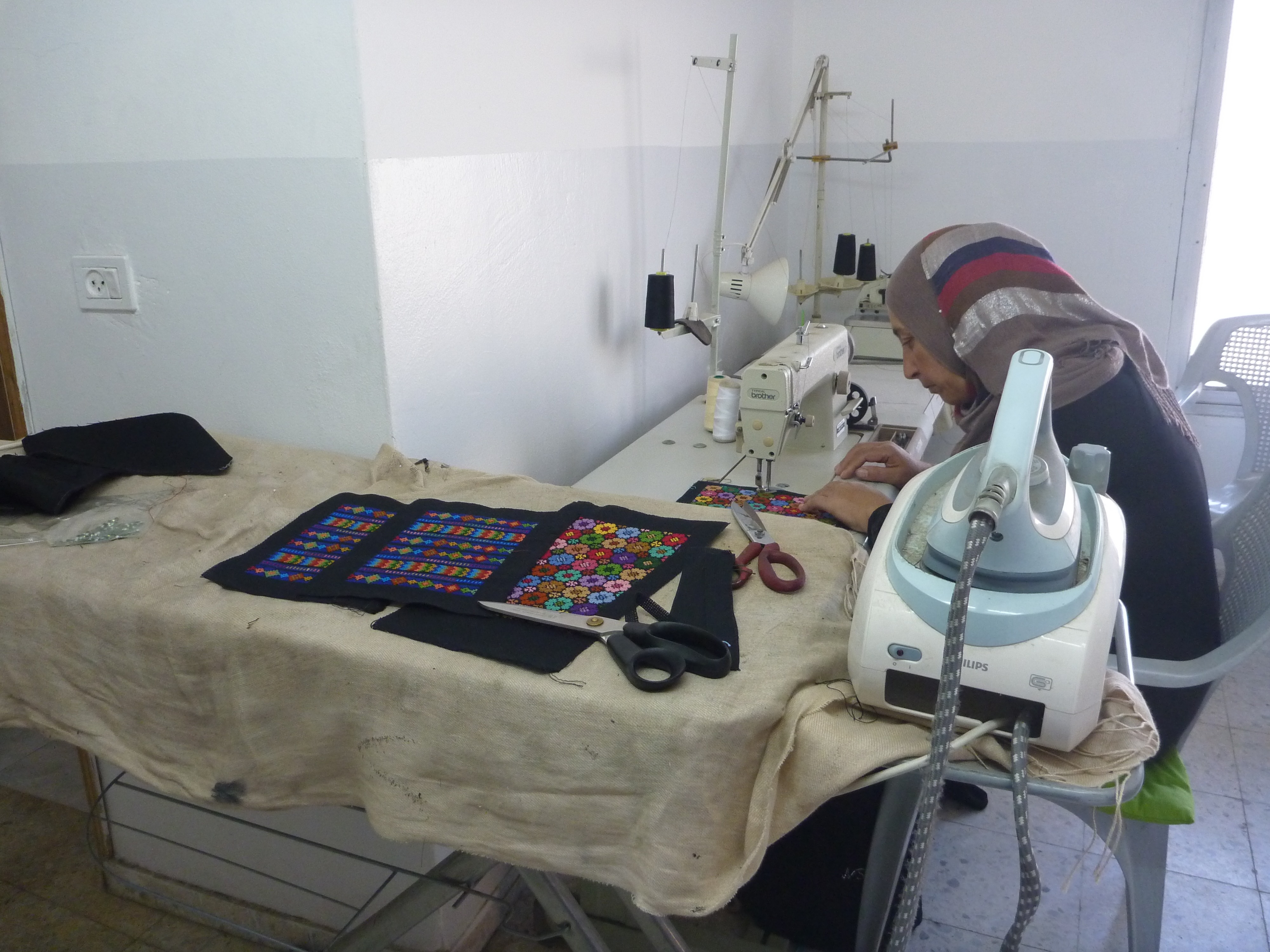 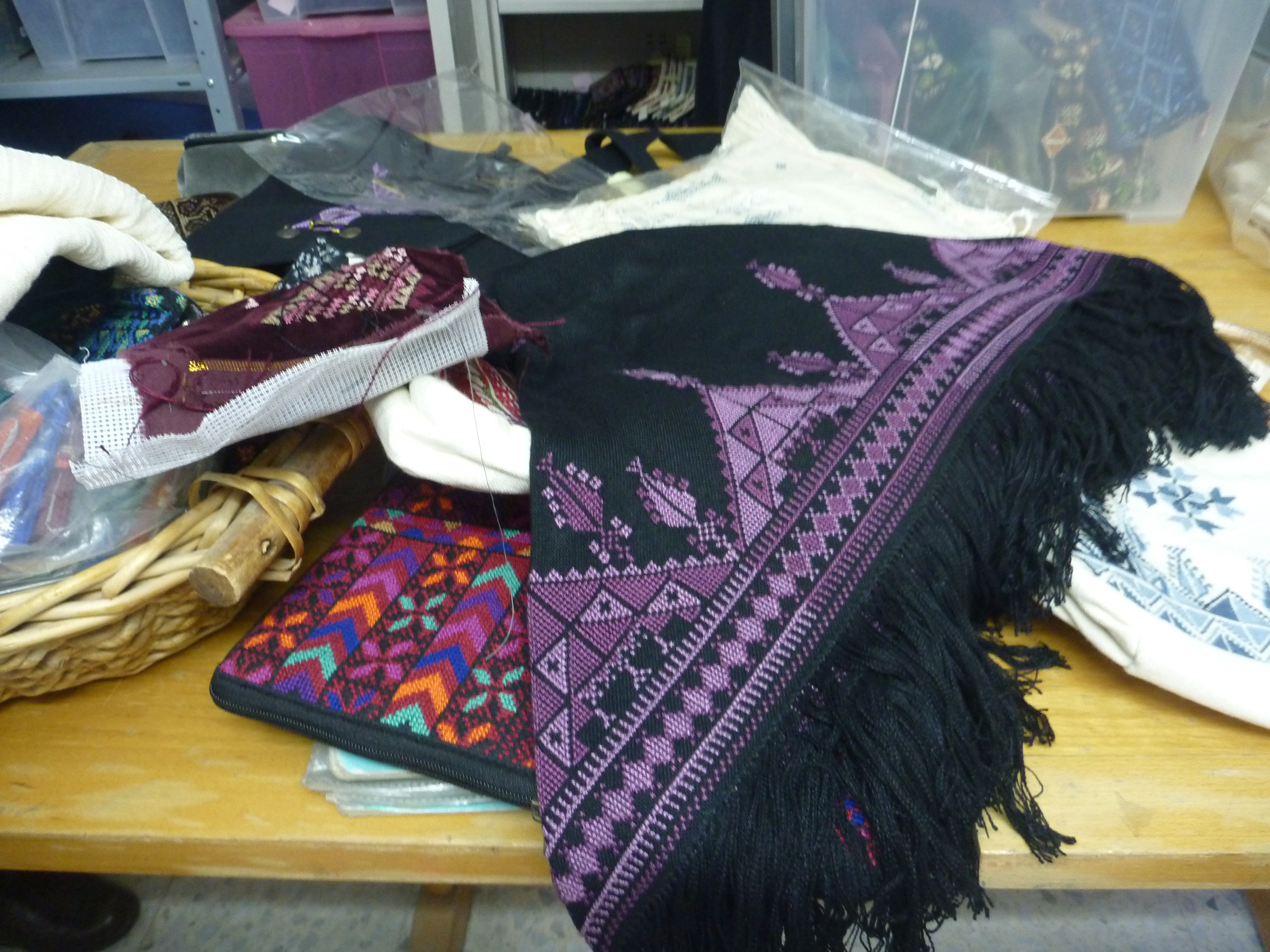 The countless patterns were all too gorgeous.
Cultural heritage and the local women – with their style – support the livelihoods of the village community.