I’m spending a nice, peaceful weekend.
Yesterday, I met up with a friend from my college days, who happens to be working in Downtown since two years ago, and her friend. The area next to Little Tokyo, which is called the Art District and was formerly a factory area, has now been renovated and is a classy area where there are cafes, galleries, second-hand art related bookstores and nice boutiques. As I strolled around, I felt a sense of inner healing. I want to come back. 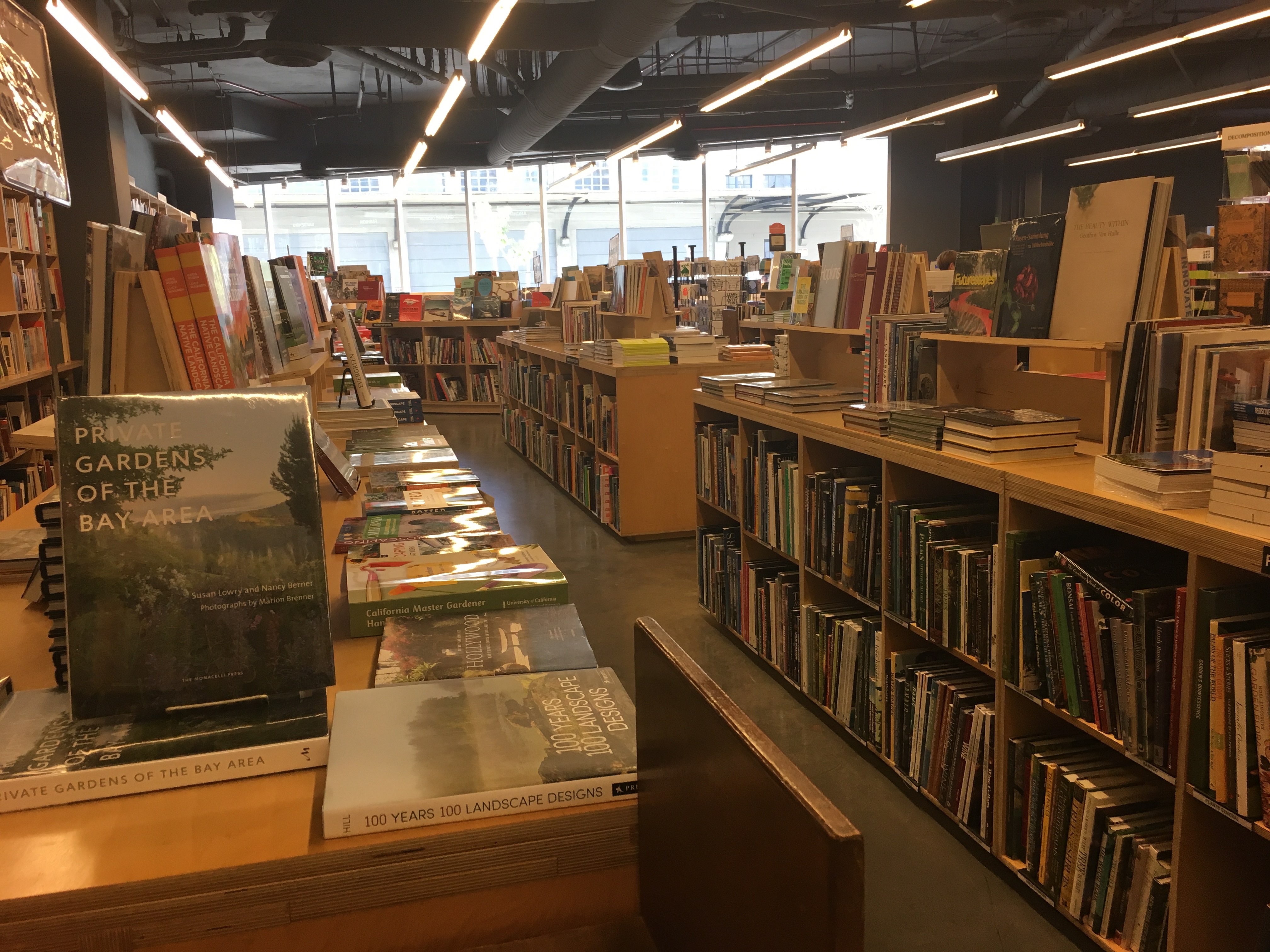 Today is the day when all of America gets excited over the Super Bowl. I went over to Leslie’s sister’s house to watch the game together with all the family members who gathered there. When I heard it was a party, I said “I don’t know much about football but is it okay to go?” and they said “Welcome to America, Super Bowl, Yay!,” “Don’t worry, I don’t know much about it either, I mostly go and eat,” so I happily accepted the invitation. 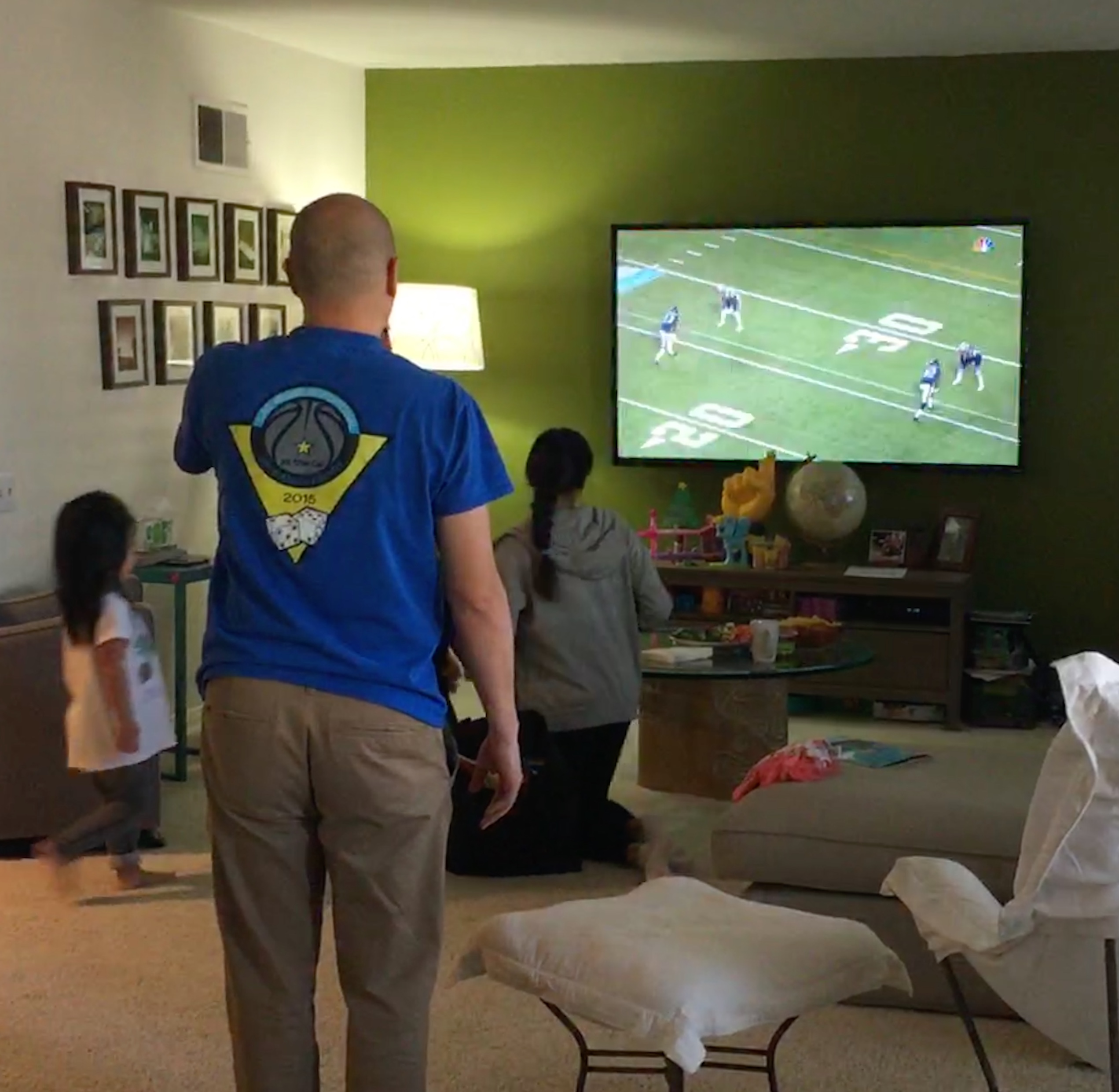 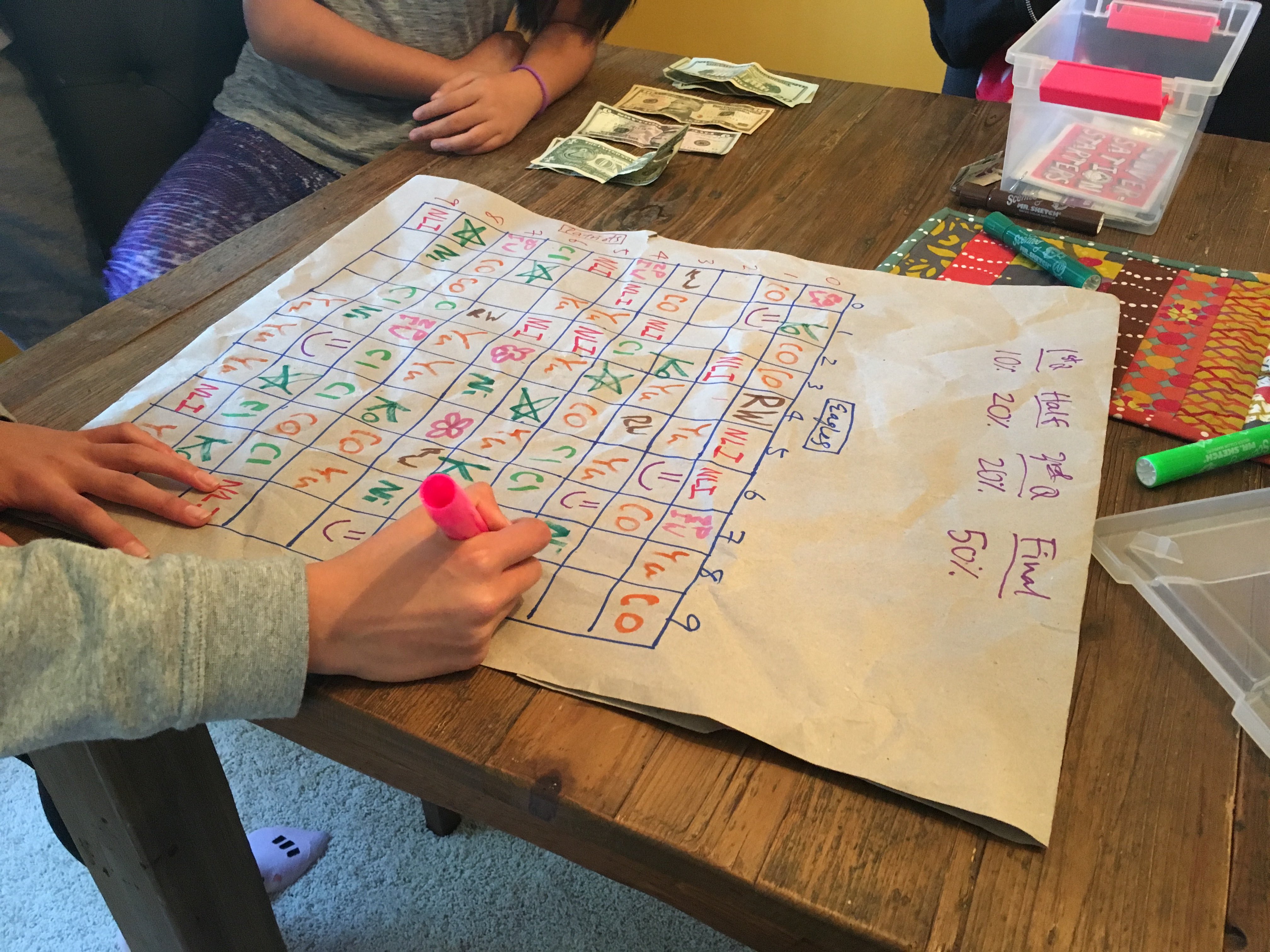 The game started in the afternoon. The adults prepared the food, while the children taught me how to bet on the game. Gradually people started gathering and each time the team scored everyone got excited. There was something that must be important because three or more people made it a point to explain to me that “The commercials shown are also part of the Super Bowl. It’s the time when all Americans are watching, so businesses spend enormous amounts of money to advertise, so let’s watch them.” What a loyal family. Leslie’s son, Rocket, calculated how much $5 million is in Japanese yen and let me know. There really were many commercials that were like movies and they were fun to watch. After the half-time show ended, four of the girls started playing battling super heroes and their older brother, Rocket was the only monster. What a joyful and light-hearted and fun day. This is the kind of atmosphere everyone loves.

In no time at all, the sun had set and in the car going home, I talked with Leslie. I found out that she has been friends with Grant, who showed me around the first day, and Dean for a long time and they are all family friends. Leslie’s husband actually used to work at LTSC. He is an artist/curator. Her cousin still works for LTSC and is in charge of the Budokan project. Her sister’s husband is also from LTSC. She said that she is the only one at JACCC. Her children all grew up at the Little Tokyo Nishi-Hongwanji Temple pre-school and kindergarten. Their children are the same age and were classmates. As she laughs, she says “It’s such a small community,” but it sounds like working here for the community is equally precious as caring for family on a daily basis.