Muaz brought us to this valley. 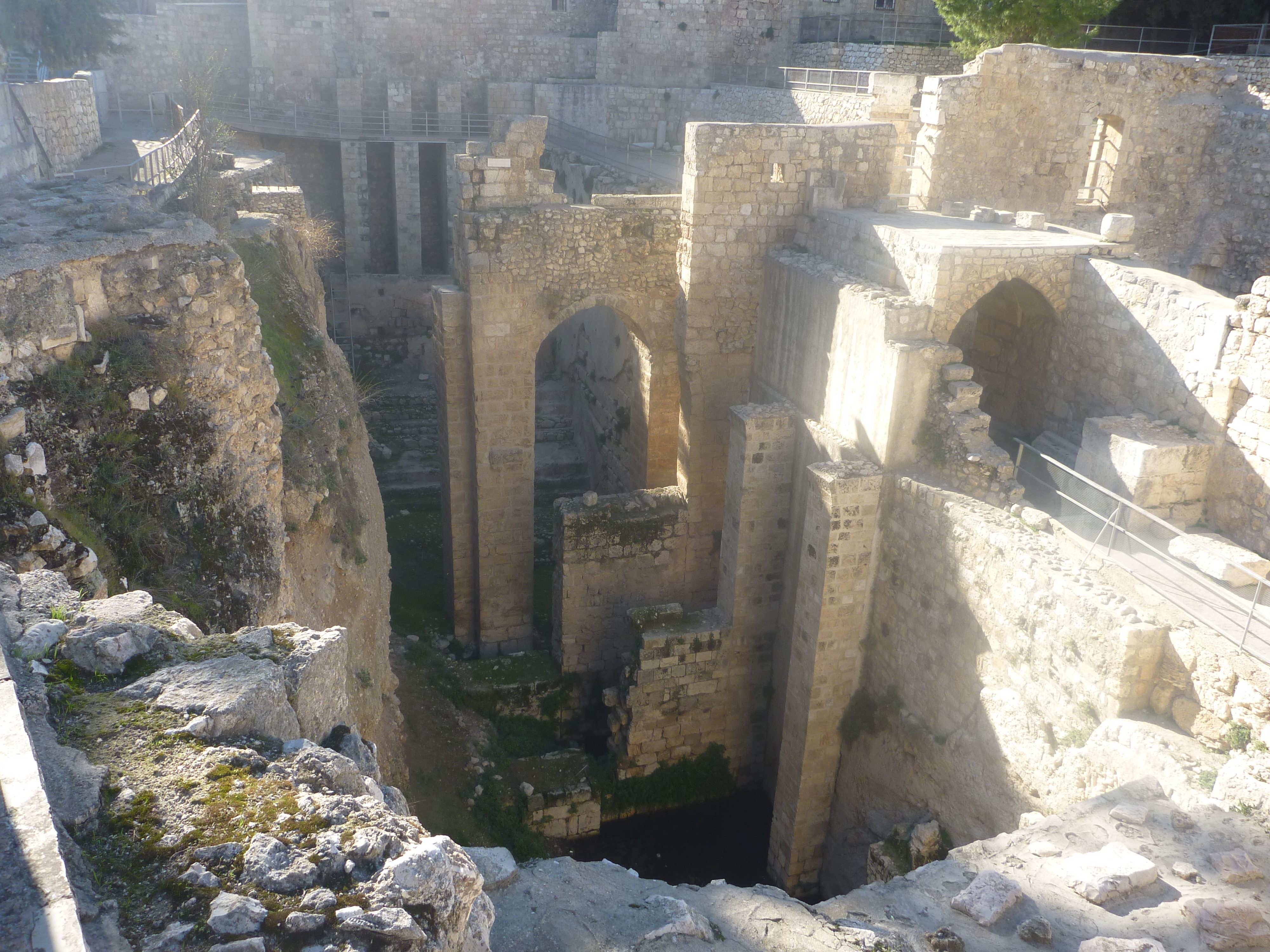 He explained how large amounts of money are continuously spent on excavation – the more they excavate, more ruins appear. And indeed, it was a deep valley. Ruins of a building in which someone lived – not even known in which century – remains.

The Christian Quarter is packed with different churches. Swiss, Armenian, African, Russian Orthodox, and many more…Each person preys in their church.
Monotheism is defined as a belief in the only one god, but I found myself overwhelmed by the number of sects. There are too many beliefs here, and to prey to the only god contradicts something else – I even felt this way.

How many people in the history of earth – I wondered – desired the holy city of Jerusalem? But there is no place for me to prey in. In Japan, I could bring my hands together anywhere – at Shinto shrines, Buddhist temples, or Ojizo-sans. My thoughts lingered around about divinity.
This is a very personal view on religion. I hadn’t really thought about sects before.

Next to another touristic site – the Church of the Holy Sepulchre, where Jesus Christ is said to have been buried.
There was a long queue of tourist groups from around the world, waiting to enter the holy church. 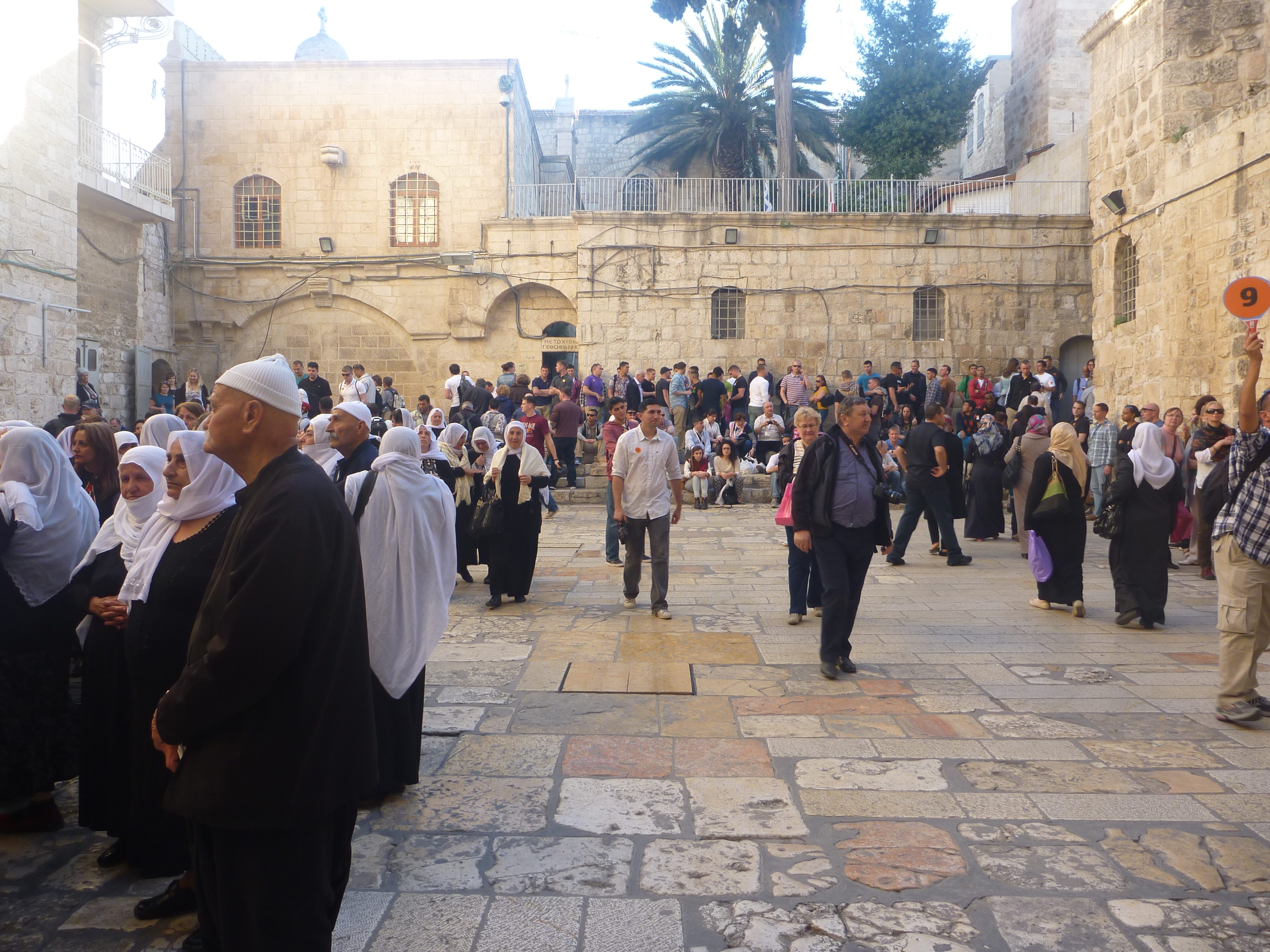 We couldn’t see Jesus’ grave due to a special ritual taking place.
Instead, Muaz took us to a different hole further inside the church. We entered the hole, lighting our way with an LED light, and found a space separated into two rooms. There was a stain on the wall. “I’m guessing this is where Jesus was really buried—”
There seems to be sayings of this sort among the local people.

Muaz told us very many stories, himself admitting: “too many stories.”
Really, it was too many.

The final stop of today’s tour – a view of Jerusalem from the top of Mt. Olives.
Wow! Beautiful.

It’s unfortunate that I don’t have enough photography skills to convey this fantastic view.

George had invited us to an ‘Anti-Valentine Party,’ but sadly, we were too exhausted to join.

Instead, to express our thanks to Muaz, we decided to grab a drink with him. 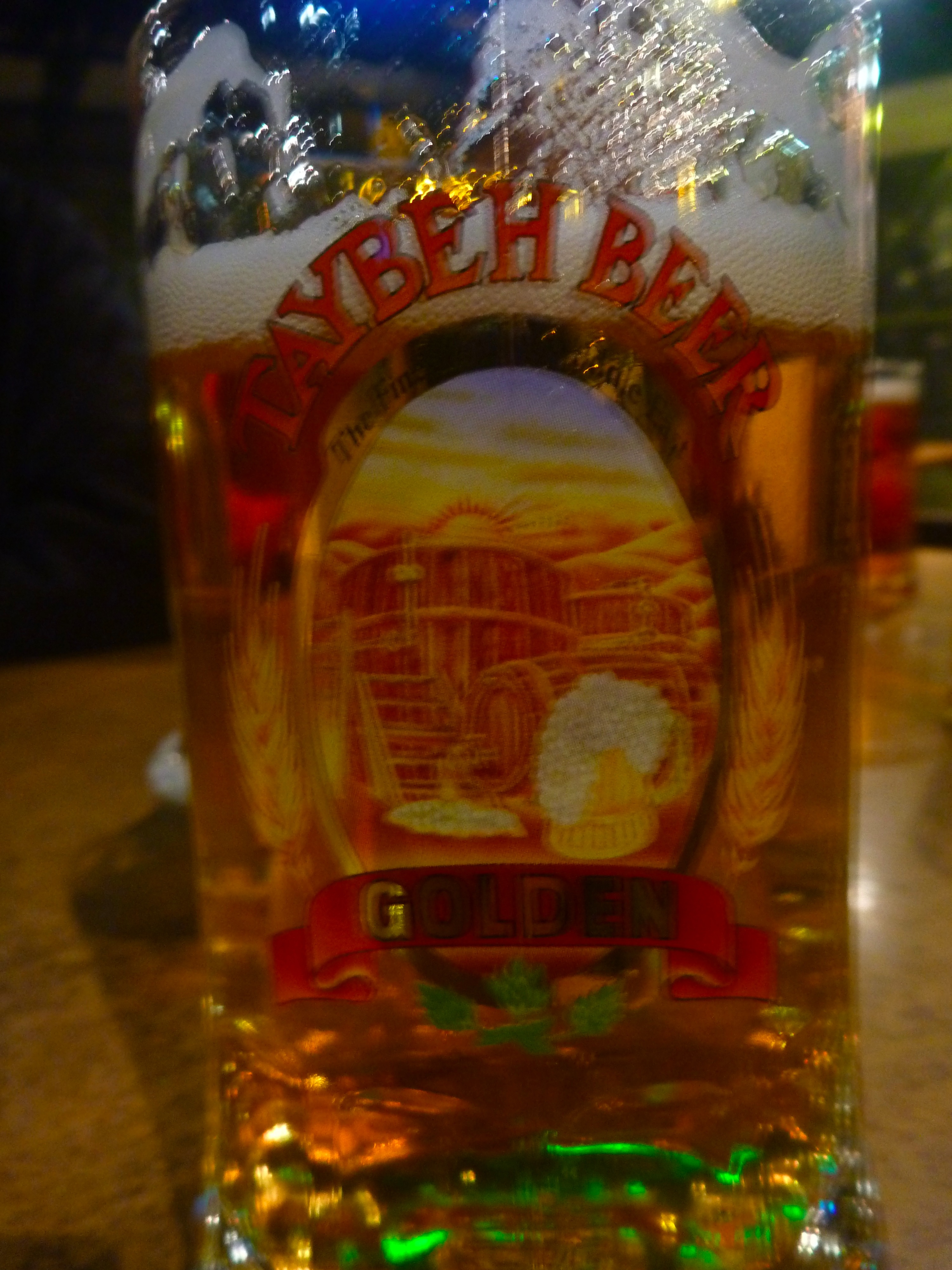